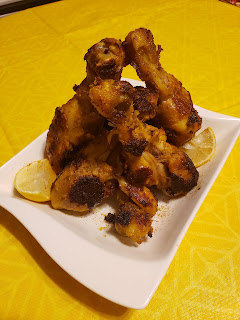 This dish is part of our Plate to Plate series and was chosen in a poll by @food_melange It was such a fun experience in cooking. Looking forward to trying it again. 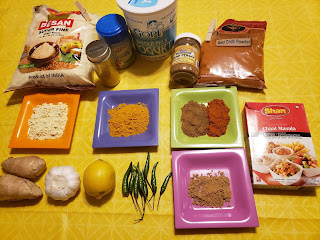 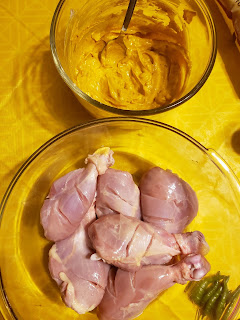 The first thing you will need to do is put the cup of yogurt in a strainer and remove as much excess liquid as possible. Let it sit for 30 minutes while you move on to next steps.

Remove the skin from the chicken and cut two incisions across the meatiest part to allow more marinade into the meat.

Grind garlic and ginger into a paste. Put the gram flour on a cookie sheet in the oven for 2-3 minutes 200 degrees F. Careful not to burn it, you just want it to the point to where you can start to smell it. Allow time to cool before mixing in a bowl the following ingredients:
The drained yogurt, gram flour, ginger and garlic paste, turmeric, garam masala, red chilli powder, green chillies and salt.

Add the vegetable oil to the mix and whisk well, then pour over chicken. Place in fridge for a minimum of 1 to 3 hours allowing time to soak into the chicken.

Cook in oven at 350 degrees F for 20 minutes or until internal temp is at 145 then take out and cook in pan to brown the edges until the lowest internal temperature reading is at 165 degrees F. 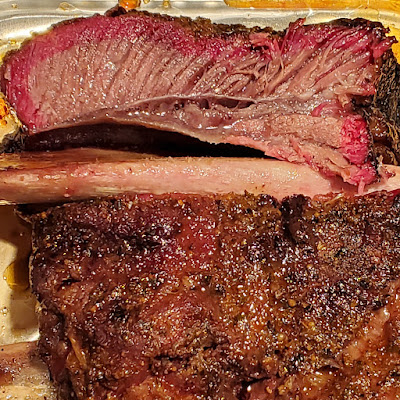